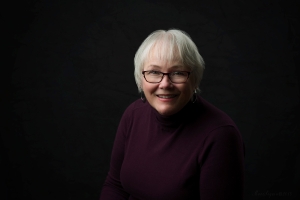 Sandra Nicholls is a novelist and poet who makes her home in Ottawa. Her first novel, And the Seas Shall Turn to Lemonade, was described by one reviewer as “a comic tour de force,” and Ian Thomas Shaw calls it “a rare treat.”  Re-titled The Pond, this hilarious novel will soon be available as an ebook.

The Third Road is her second novel, a work of historical fiction set during the Malayan Emergency in 1948. Frances Itani calls it:

“A gripping novel and a fascinating read.”

Sandra’s second book of poetry, Woman of Sticks, Woman of Stones, won the Archibald Lampman award , and was short listed the same year for the Pat Lowther Award for the best book of poetry by a Canadian woman. A poem from her first collection, The Untidy Bride, took third prize in the international Stephen Leacock Competition. Her poems and short stories have been anthologized and published in the Globe and Mail, Room of One’s Own, the New Quarterly, Grain, and numerous other literary magazines.

Sandra works regularly with her husband, musician and composer Roddy Ellias, and her latest project was writing the libretto for Sleeping Rough, a chamber opera with puppets, which was performed to sold-out crowds at the Music and Beyond Festival  in Ottawa during the summers of 2018 and 2019. Their latest project is a suite of songs about life during the pandemic, which will be performed as part of the Ottawa International Jazz Festival, with Juno-award winning vocalist Kellylee Evans.

She has just finished her third novel, The Ornamental Man, a literary thriller about a woman who hires a stranger to live in her husband’s shed at the bottom of the garden, after her husband dies.

Also in the works: a third book of poems, Songs for Invisible Ladies, and a collection of short stories, Aisle 16. 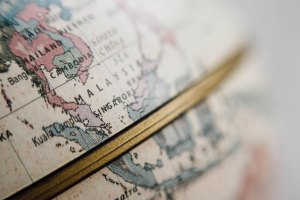